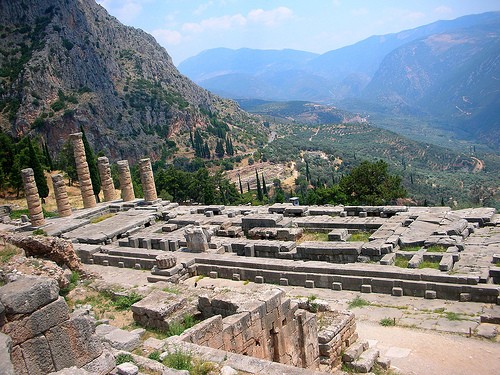 If you're thinking about travel to greece but you are a little tight on time so you can choose to follow this route of four days in Greece. It is not a complete trip but it does give you a somewhat finished sample of the best of Greece in terms of tourism. Leave out the Greek islands, yes, but classical Greece has a lot and everything is close to Athens.

So the best is rent a car, load your suitcases and sit down to enjoy a journey that will take you to travel more than 1000 kilometers along the Greek routes, crossing a land that is thousands of years old in history and culture: Athens, Corinth, Epidaurus, Mycenae, Olympia, Delphi and Meteora. It is advisable to leave very early because it must be taken into account that tourist sites usually close shortly after noon.