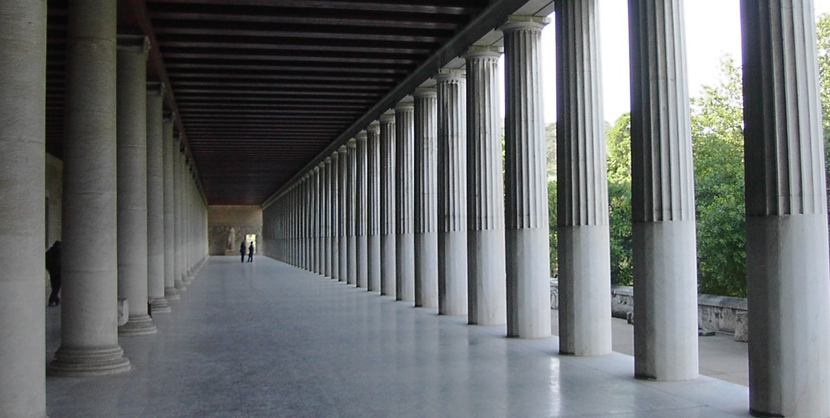 When we study the Greek civilization at school they tell us about different periods. Do you remember them? It is a good idea to have them more present if our intention is to travel to Greece and wander among its ruins. Ordering yourself a little in time always helps not to mix everything in your head.

When we speak then of the Greek civilization we speak fundamentally of four historical periods: the Mycenaean, the Homeric, the Archaic and that of Classical Greece. Let's go through parts, briefly: