There are not as many Australian scientific and technological inventions as those discovered in other countries of the world. The reason is simple: Australia it is a country relatively young and, simply, it has not had time to emphasize so much in these fields.

However, the oceanic nation has already given us its fair share of finds. And, above all, of enormous importance for science and very popular in terms of technique. If you want to know more about Australian scientific and technological inventions, we invite you to continue reading.

As we told you, there are already a good number of findings made by Australians. For this reason, and to make our exposition clearer, we are going to speak first of some of the most important for science and then of others that are especially prominent for technology.

Regarding these, Australian inventions have benefited the Human health (as we will see immediately, they even have to do with penicillin) and at THE ENVIRONMENT. Some of these findings are what we are going to explain to you.

The use of penicillin

Everyone knows that penicillin was a find of the British Alexander Fleming in 1928. However, less known is that they were the Australian Howard W. Florey and the German Ernst B. Chain who designed the method for its mass manufacture, something that would ultimately save millions of human lives. In fact, when Fleming received the Nobel Prize in 1945, he did it together with these two colleagues. 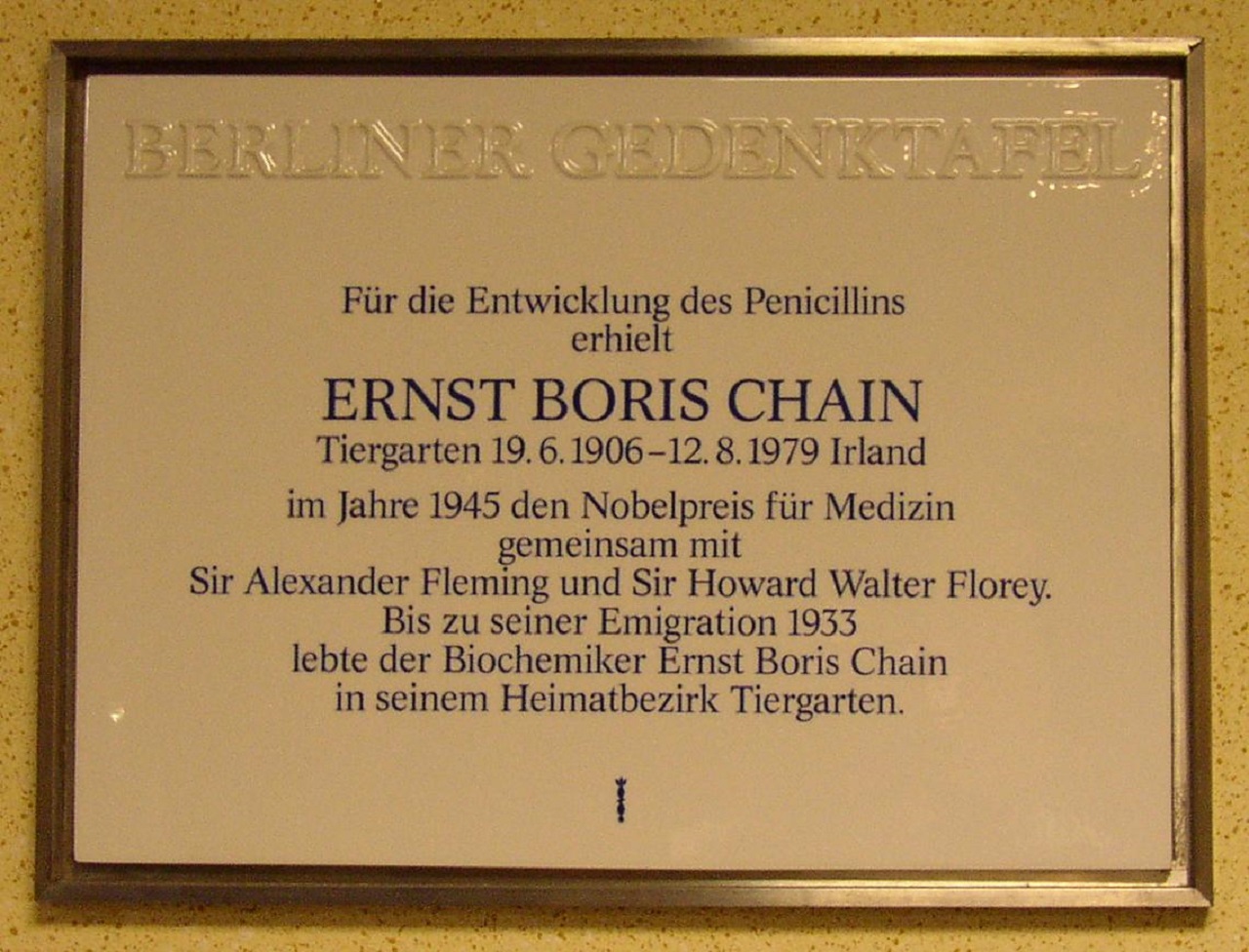 Plaque in honor of Ernst B. Chain

This medical instrument allows heart patients to maintain a regular beat of theirs. It sends small electrical shocks to the organ to help it do so. It was invented by the physicist Edgar booth and the doctor Marc Lidwill, both Australian, as early as the 1920s. However, its use did not become common until the XNUMXs.

Although other experts were involved as well, this vaccine is also among Australian scientific and technological inventions on its own merits. They were two scholars from the University of Queensland, Ian Fraser y Jian Zhou, who managed to create a particle similar to this virus that strengthened the immune system against it.

This device has helped hundreds of thousands of deaf people to improve their hearing. It is implanted in the head and manages to stimulate the auditory nerve. It was Graeme Clark, a professor at the University of Melbourne, who invented it. His father suffered from hearing loss and, in trying to help him, discovered this very useful tool.

This medical instrument that is used today to make ultrasound It was created by the Australian Commonwealth Acoustics Laboratory, which was later renamed precisely Ultrasound Institute. Its inventors found a way to capture the ultrasonic echoes that bounce off the tissues of our body and transform them into images. Its commercialization began in 1976.

Conservation of the environment through coral reefs

As you know, the Great Barrier Reef it is in the northeast of Australia. There are more than two thousand five hundred kilometers of gigantic underwater structure that is currently in danger. Perhaps this is why Australians have always been at the forefront in Oceanography.

El Australian Institute of Marine Science develops several projects to preserve the environment. Among the most prominent is the one dedicated to controlled coral farming. Its objective is to return the reefs to their natural status. In turn, these are living organisms that contribute to the environmental balance of the oceans and to preserve them from the effects that climate change has on them. 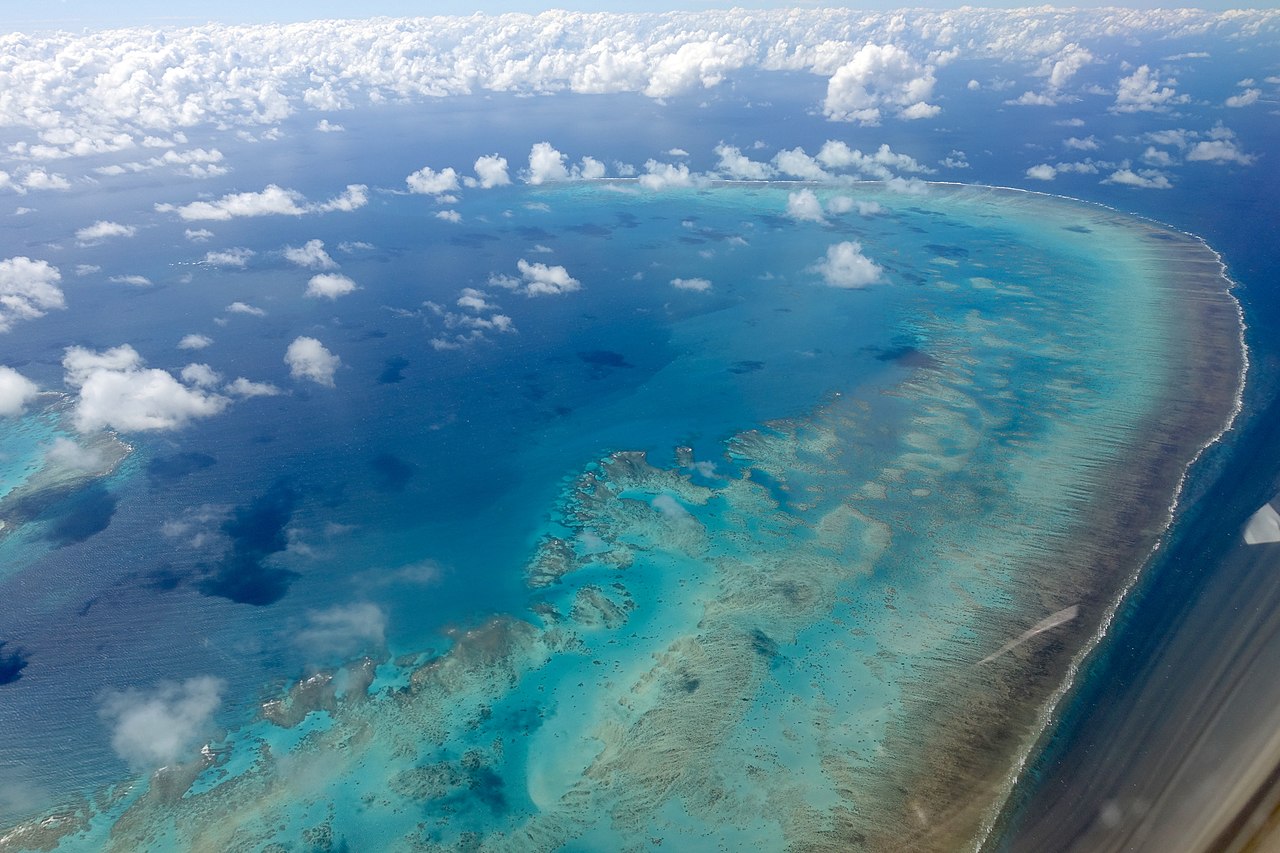 The most popular Australian technological invention is undoubtedly the Wireless, which we will talk about next. But there are others that have also served to improve air safety or for other different purposes. Let's see them.

The wireless connection to the Internet has come to facilitate the use of this in homes and offices. Such a useful tool is due to the Australian scientist John O'Sullivan and his team of Sidney collaborators. They all belonged to the CSIRO, a body of the Commonwealth dedicated to promoting scientific and technological research.

The black box of airplanes

As you know, this tool that is used by airplanes around the world today is used to find out what happens on the plane in the moments before an accident. All the conversations of the pilot and the parameters of the plane are recorded in it, which is also indestructible. Its inventor was the Australian David Warren, who had precisely lost his father in a plane crash.

It is not the only contribution of the oceanic country to aviation security. In 1965, Jack Grant, an employee of Quantas airline, created the slide for emergencies. It is used to lower passengers after a bad landing.

Although it was not called that then, this very useful tool was partially created by Australians Stephen Ma y Neil Gordon alongside Danes Lars and Jens Rasmussen in the early XNUMXs. It was later, when the invention was bought by Google, that it received its current name. 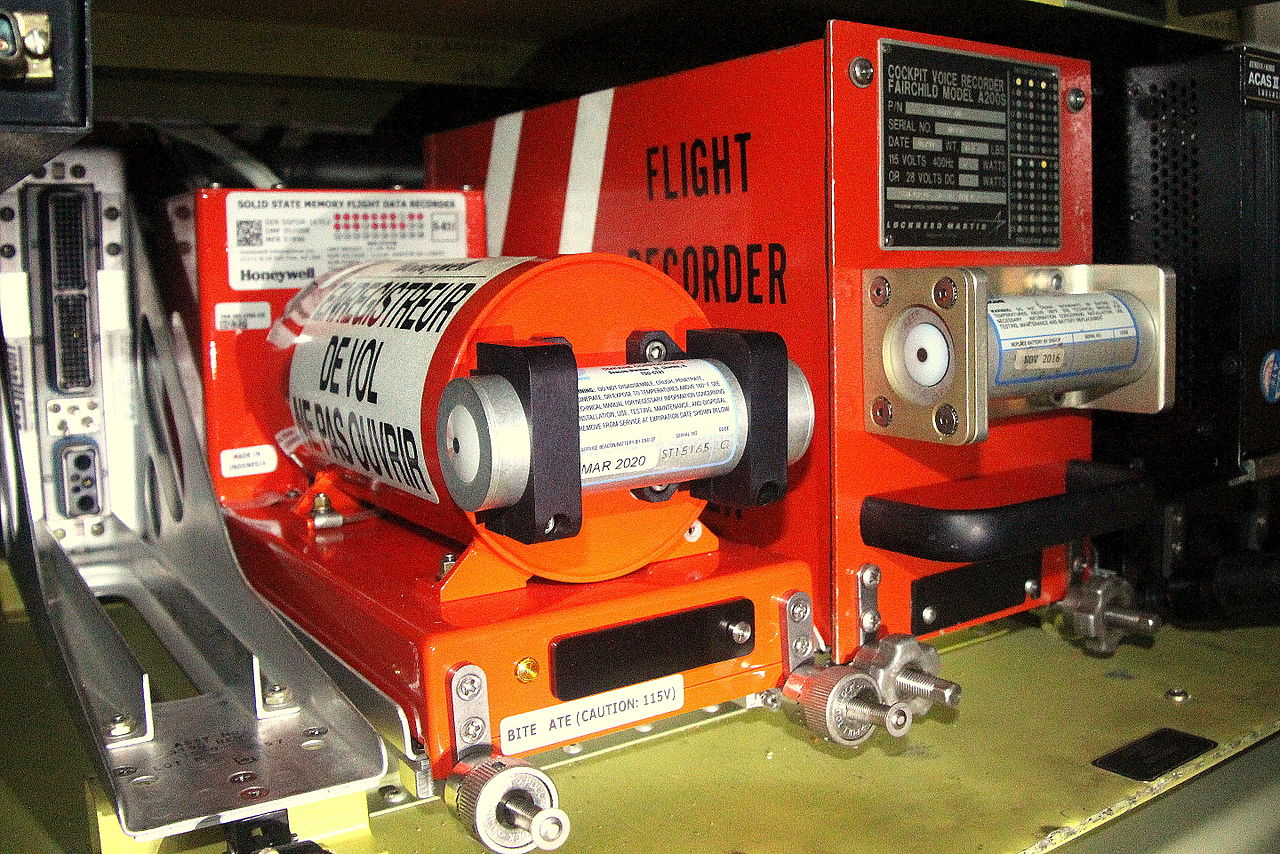 Black box of an airplane

If you are fond of DIY, you will know how much this tool makes your job easier. Well, it is also an Australian invention. In this case, it is due to the electrical engineer Arthur James, who made the first as early as 1889. Of course, then, it was not portable, but much larger. However, it was capable of piercing even rocks.

The traditional refrigerator that today seems essential in our homes is about one hundred and fifty years old. When it did not exist, food was kept in the coolest places in homes. Interestingly, it was the managers of an Australian brewery who hired James harrison to solve the problems of conservation of his drink in 1856.

In conclusion, we have shown you some of the Australian scientific and technological inventions. As you can see, the contribution of the oceanic country to the advancement of humanity has been more than interesting and, above all, important.