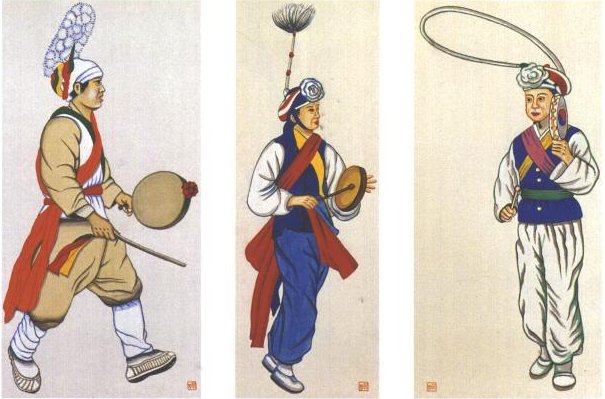 Korean traditional music is basically instrumental, It is important that we bear in mind that the instruments are normally made based on nature elements, a clear example of this is the geomun-go, an instrument made of wood, the strings with silk threads and pulsed by a bamboo wand. Whoever uses it hits the strings with force, striking the leather head in addition to the string.

Other instruments built with elements natural they are the ajaeng and haegeum. The deageum flute is a flute with a musical tone that represents its nature. The flute is made of bamboo covered with a reed membrane.

Another characteristic of Korean traditional music is that it has been modified at different times throughout history. For example Two types of oboe piri have been created, also two varieties of the para sanjo. These instruments are smaller in size and cause a much more subtle sound.

The ajaeng is an instrument played by means of a bow created from forsythia wood, which produces thicker and deeper sounds.