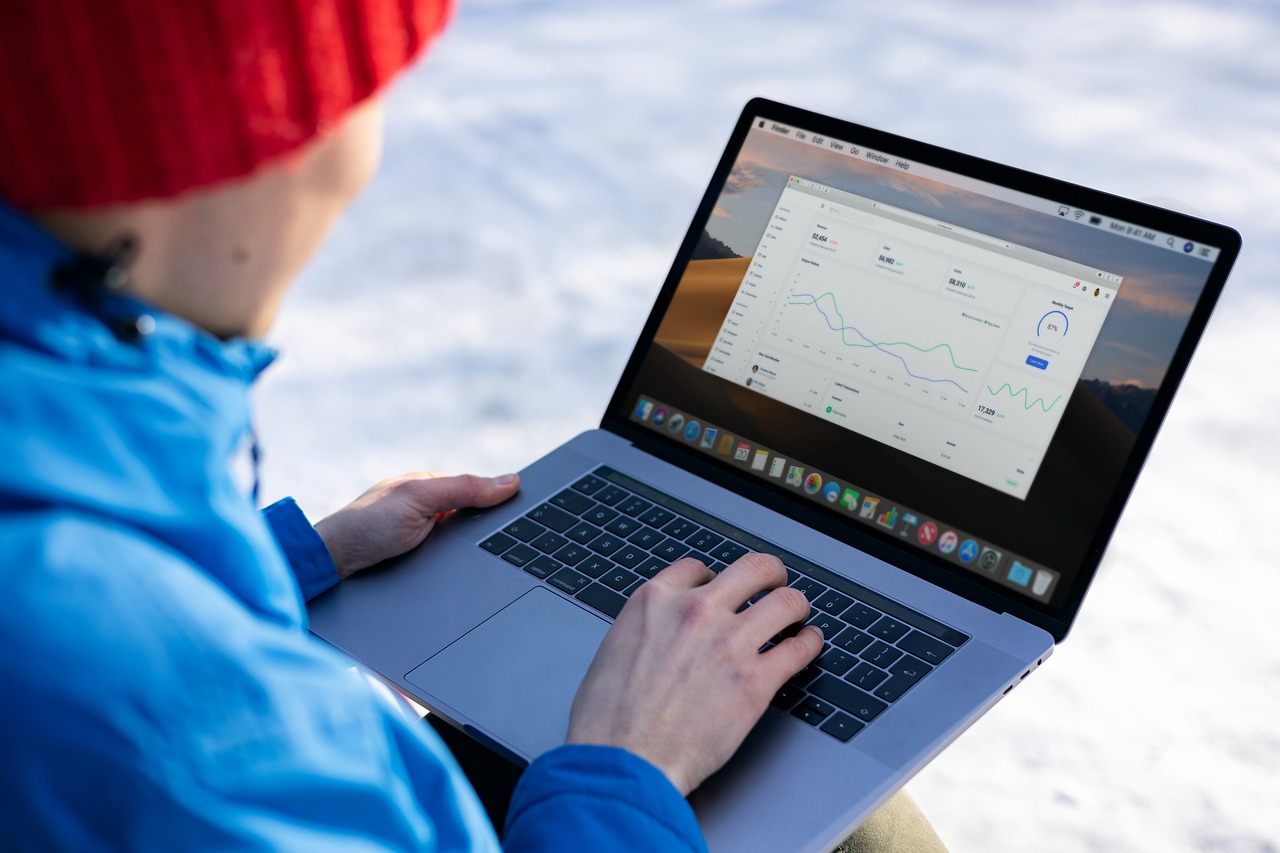 We no longer contemplate our life without internet, neither at home nor on our mobile. Shopping in ecommerce, teleworking, browsing social networks, watching live games or streaming series are some of the everyday activities that we do right now and that until not so long ago seemed distant. But to be able to do all this, it is necessary to have a good internet speed, Which are the countries with the highest fiber speed in the world?

According to a study carried out by the American Ookla in which it measures the speed of internet connection through the SpeedTest test, in 2021 the country with the fastest fixed internet is Monaco, with an average speed of 260 Mbps, followed by Asians Singapore and Hong Kong with 252 and 248 megabytes, respectively. 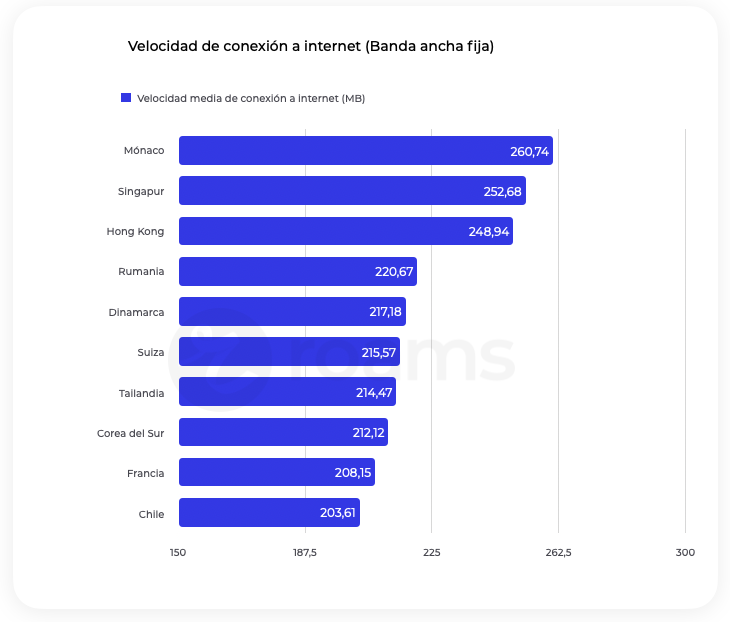 In the part of mobile InternetAre the United Arab Emirates who top this list with a speed of 193 megabytes. Within the European continent, Norway (in fourth position) is the first country within these borders with an average speed of almost 167 Mbps. 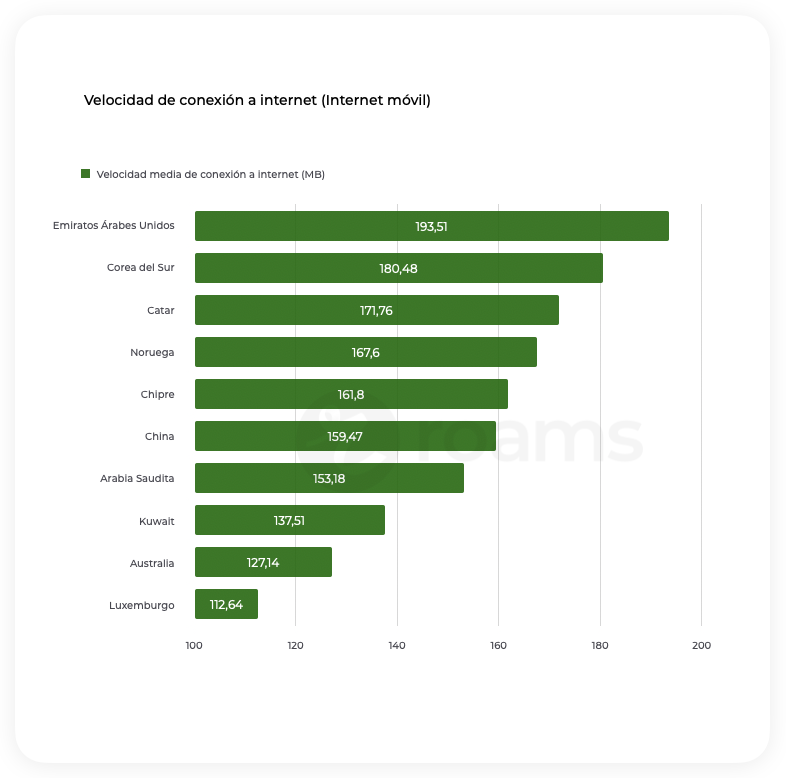 Spain is in a lower position in both cases. In terms of internet speed in fixed connection, our country is in thirteenth position with an average download speed of 194 Mbps. In the case of mobile internet, Spain ranks 37 with only 59 megabytes. If you want to know what is the internet speed you have at home, we leave you several speed test.

More and more Internet users exist in the world. This number has increased to approximately 4.665 million in 2020, according to the International Telecommunications Union. Taking into account that the world population is 7.841 million, more than half of the world's inhabitants (59,4%) use the internet in their daily lives.

Clearly Internet is a must in people's life. And if they do not tell each one of us, that it became an essential in confinement. Whether it was to make a video call with our friends or simply to enjoy a movie with the family.