The South American giant has become the favorite destination of adventurers and backpackers due to its status as a tropical, untamed and magical paradise. From the foothills of the Andes to the bowels of Patagonia, these 10 places in South America that you have to see once in your life they become the personal decalogue of destinations for every traveler wanting to venture into the unknown.

Located almost 2 thousand kilometers from the Ecuadorian peninsula, the Galapagos still maintain that condition of "lost world" that just over 200 years ago captivated Charles Darwin, who would draw on the species of this nine-island archipelago to print his famous Species Theory. Flagged by Isabela and San Cristóbal, its two most famous islands, the Galapagos continue to be the most beautiful observer in the world thanks to its sea lions in the sun, the turtles that come to its shores every January to hatch or the hammerhead sharks visible during a session diving.

If we think of the most colorful place in South America, the first that will come to mind will be Cartagena de India, more specifically the old part of the Gethsemane neighborhood, which configures its most famous image: colored facades, flowered balconies from which tropical plants hang, the bohemian streets that inspired part of the work of Gabriel García Márquez and an alternative essence in the form of cumbia bars and simply irresistible urban art. Possibly the most iconic place in what is one of the most emerging countries on the continent.

Caught between the rock formations named tepuys, the highest waterfall in the world (979 meters high) is the largest highlight of the Venezuelan country. Located in the Canaima Natural ParkIn the state of Bolívar, the Angel Falls was the same one that would inspire the Paradise Falls setting in the Pixar movie Up.

Talking about visiting the great lung of the planet is not an easy task, especially when the area around this river encompasses up to nine South American countries, with Brazil and Peru being the most bathed by their fauna, legends and thickness. The peruvian Iquitos becomes a good way to enter the nature of the Amazon, especially if you are looking to do shamanic tourism, while the Brazilian city of Manaos It is the perfect threshold when it comes to entering these lands of piranhas, pink dolphins and enigmatic swamps. 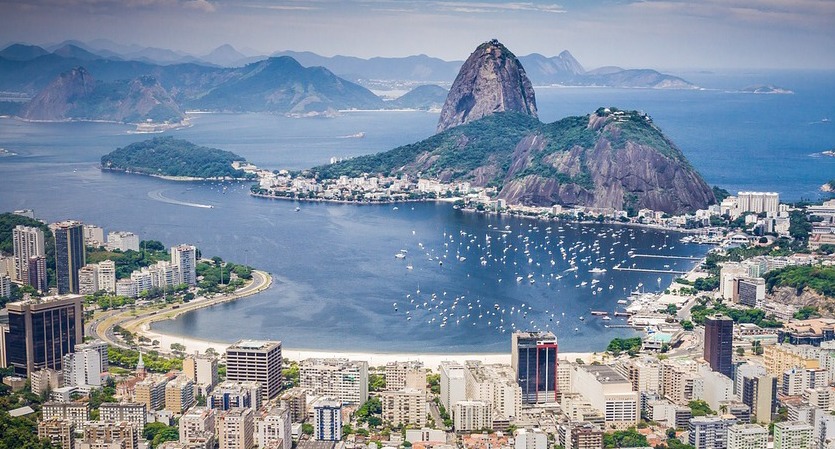 Urbanism and tropical nature is a peculiar combination, for this reason the most dynamic city in Brazil deserves a special mention among the many wonders that the Rio de Janeiro giant already offers. From the mythical Ipanema and Copabana beaches to the views of the bay offered by the imposing Mount Corcovado and its Christ the Redeemer, going through some slums Turned into one more attraction, the city whose location once the Portuguese mistook for a river delta is rhythm, color and tropicalism.

You have seen it in many Instagram photos and have imagined for a moment that you too were lost in that place where fiction and reality seem to be confused, where the best mirror in the sky invites you to daydream. Considered as the largest and highest salt desert in the world, the Salar de Uyuni, located in the southwest of Bolivia, is the main attraction of a country that has become a mecca for backpackers due to its low prices, its authentic charm and its dream places.

Conceiving South America without Machu Picchu would be a sacrilege, especially when Peru's greatest pride has become a challenge for adventurers and culture lovers who travel to its walls to admire the remains of the largest Inca stronghold in the world. Stop at Cuzco, continue through the mists of the Inca Trail, be followed by alpacas and dare to discover the secrets of this ancient Inca residence rediscovered at the beginning of the XNUMXth century and designated Unesco heritage in 1983 it is a delight for the senses.

Chile is one of those countries full of mythical places: the enigmatic plains of the Atacama desert, the colorful Valparaíso. . . but to contemplate its greatest attraction you will have to travel no less than 3700 kilometers from the Chilean coast to attend the vestiges of the famous Easter Island. Epicenter of the Rapanui culture until three hundred years ago, those known as moai they have become the best witnesses in its history. Figures embedded in the earth whose presence points not only to the subhuman whims of their ancient ethnic groups, but even to extraterrestrial contacts. 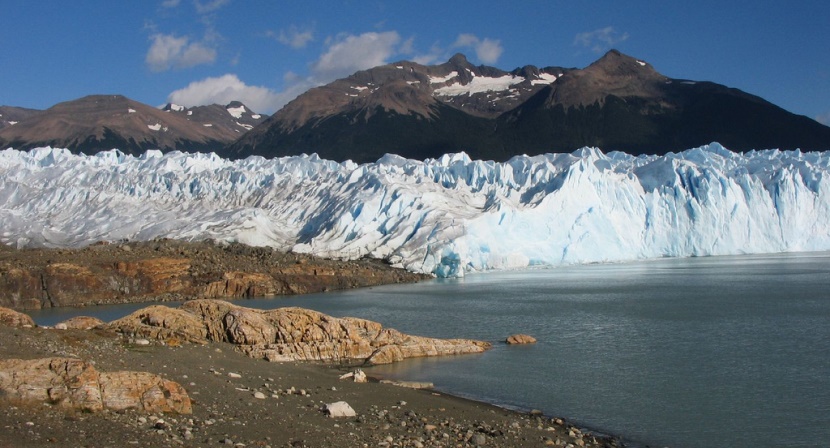 Considered as the Eighth Wonder of the World, the Perito Moreno evokes the perfect whim of nature in the form of an icy wall of Meters 60 that, from time to time, collapses forming one of the most epic spectacles that any traveler can witness in his life. Located in the beautiful Patagonia region, the most famous glacier in the world has become one of the great highlights from southern Argentina, with 2016 being the last year of its hatching.

Full path to article: Absolut Travel » 10 places in South America that you have to see once in your life